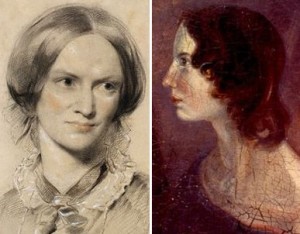 “Men have had every advantage of us in telling their own story.  Education has been theirs in so much higher a degree; the pen has been in their hands.”
–Jane Austen

March is National Reading Month and Women’s History Month.  In these last cold days celebrate both by reading a book penned by a woman.  Here’s a list of some of our favorites.

For more book ideas, click on the following blog links:
Write a Novel in 30 Days?!
Read a Banned Book
Books for Reluctant Readers

This site uses Akismet to reduce spam. Learn how your comment data is processed.